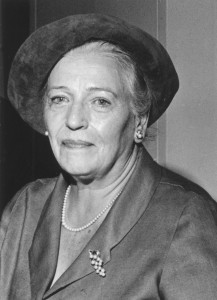 The conference included a keynote address by Dr. Kang Liao, author of Pearl S. Buck: A Cultural Bridge Across the Pacific, and professor at Middlebury Institute of International Studies in Monterey, California and a presentation by Keven Ann Willey, Vice President and Editorial Page Editor for the Dallas Morning News and Co-Chair of the Pulitzer Prize Board. A total of twenty-eight sessions were presented at the conference on a range of topics. Many of the sessions were recorded and can be viewed at the Living Gateway Conference website.

The Pulitzer Prizes Centennial Campfires Initiative is a joint venture of the Pulitzer Prizes Board and the Federation of State Humanities Councils. The initiative seeks to illuminate the impact of journalism and the humanities on American life today, to imagine their future and to inspire new generations to consider the values represented by the body of Pulitzer Prize-winning work.