Mysterious Mountains is a brand-new podcast produced by the West Virginia Humanities Council exploring the imaginary landscape of West Virginia through the lens of genre fiction and folklore.

Join us on adventures through misty mountains and dark waters as we discover a whole West Virginia as it has been portrayed in detective fiction, ghost stories, campfire tales, and more. Listen to the stories, then unlock new secrets in conversations with expert scholars that unveil new layers in the text.

Listen to Mysterious Mountains on the web at our Podbean page, find us in the Apple or Google Play podcast apps, or listen on another of your favorite platforms. The twelve episodes of Season 1 listed below will be released in installments throughout February and May 2021.

Between 1911 and 1930, Uncle Abner was one of America’s most popular fictional detectives. The short stories were published frequently in magazines like The Saturday Evening Post, and even influenced famous literary figures like William Faulkner. Set in the shadowy hills and grazing lands of the Clarksburg countryside just before the Civil War, Uncle Abner himself is like a cross between Sherlock Holmes and Abraham Lincoln—a stern, Bible-quoting amateur sleuth who brings down righteous justice on lawbreakers. 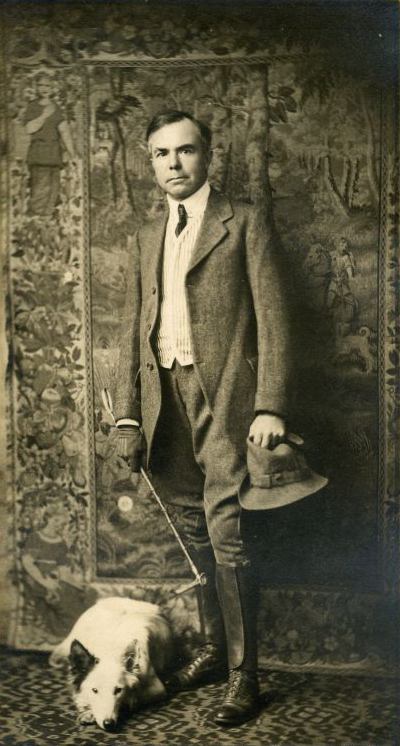 Read about the author at e-WV: The West Virginia Encyclopedia »