Please join us for a West Virginia Day Open House! 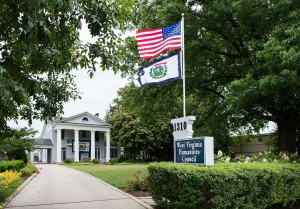 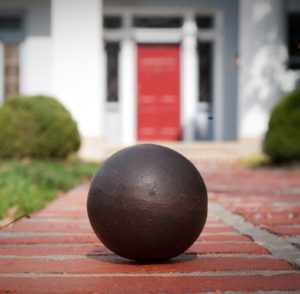 See the Cannonball: Built in 1836, the house took a direct hit from a cannonball during the Civil War, and served for a time as a hospital for federal troops. 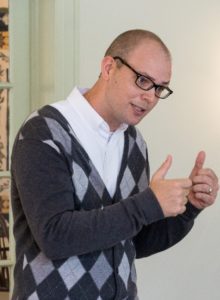 Charles Schultz presentation: The  Council's Open House event will include a History Alive! presentation featuring Charles Schulz, portrayed by James Froemel of Maidsville. Charles Schulz, our newest character on the roster, was a cartoonist best known as the creator of the Peanuts comic strip that featured Charlie Brown, Snoopy, Linus, and all the rest of the gang. A veteran of World War II, Schulz's first Peanuts strip was published in 1950 in seven newspapers.

Refreshments will be provided, including a special West Virginia themed treat from Rock City Cake Company 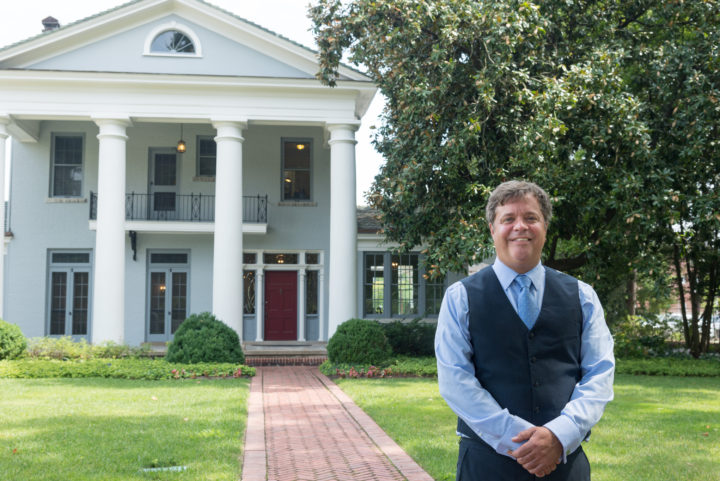