Passing It On
funded by one of our grants

The Humanities Council has helped fund many video projects over the years. View clips from these projects, and find more information about them.

West Virginia: A Film History, co-produced  by the West Virginia Humanities Council, premiered in 1995. An unparalleled saga which reveals the enduring strength and courage of a people who have faced some of America's greatest challenges, it is now available as a 2-DVD set. 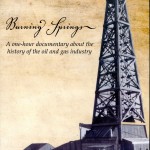 Burning Springs is a one-hour documentary about the history of the oil and gas industry in West Virginia. Produced by MotionMasters with a Humanities Council grant, the film details West Virginia's role in the development of this important energy source. 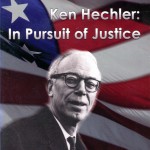 Viewed largely through the life of an individual public servant, Ken Hechler: In Pursuit of Justice is a two-hour examination of the role of political office in 20th century America. Ken Hechler was funded in part by a Humanities Council media grant. 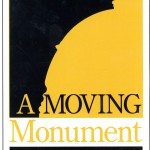 A Moving Monument: The West Virginia State Capitol tells how the capitol of the state occupied five buildings before finally residing in Cass Gilbert's masterpiece in Charleston. Monument received a media grant from the Humanities Council.